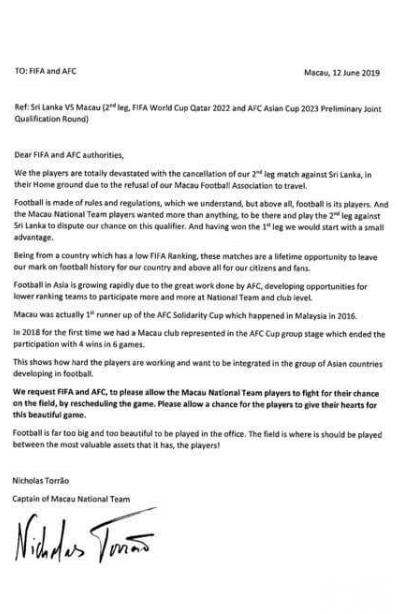 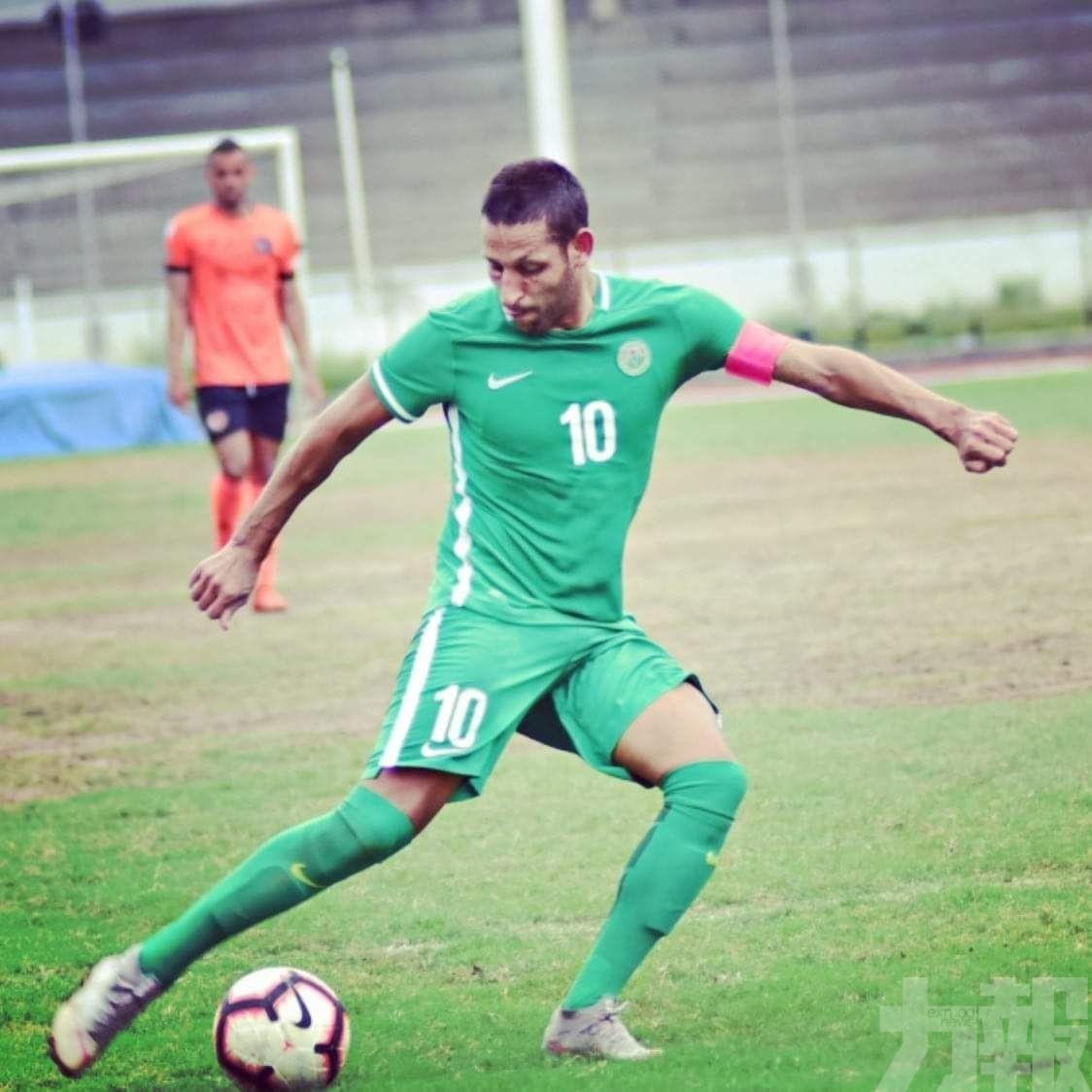 We the players are totally devastated with the cancellation of our 2nd leg match against Sri Lanka, in their Home ground due to the refusal of our Macau Football Association to travel.

Football is made of rules and regulations, which we understand, but above all, football is its players. And the Macau National Team players wanted more than anything, to be there and play the 2nd leg against Sri Lanka to dispute our chance on this qualifier. And having won the 1st leg we would start with a small advantage.

Being from a country which has a low FIFA Ranking, these matches are a lifetime opportunity to leave our mark on football history for our country and above all for our citizens and fans.

Football in Asia is growing rapidly due to the great work done by AFC, developing opportunities for lower ranking teams to participate more at National Team and club level.

Macau was actually 1st runner up of the AFC Solidarity Cup which happened in Malaysia in 2016.

In 2018 for the first time we had a Macau club represented in the AFC Cup group stage which ended the participation with 4 wins in 6 games.

This shows how hard the players are working and want to be integrated in the group of Asian countries developing in football.

We request FIFA and AFC, to please allow the Macau National Team players to fight for their chance on the field, by rescheduling the game. Please allow a chance for the players to give their hearts for this beautiful game.

Football is far too big and too beautiful to be played in the office. The field is where is should be played between the most valuable assets that it has, the players! 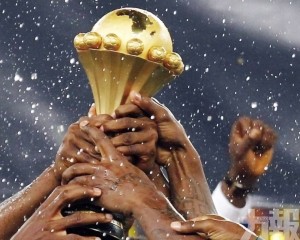 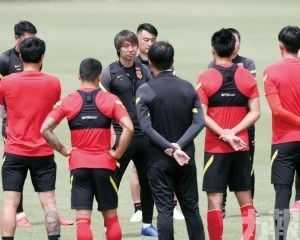 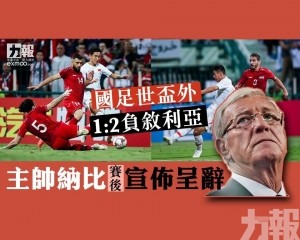 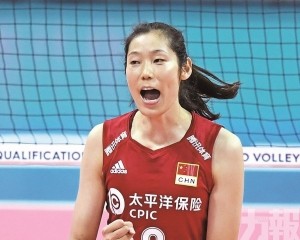 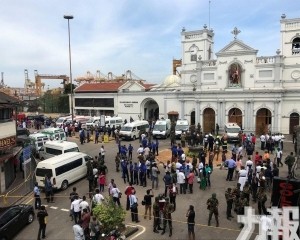 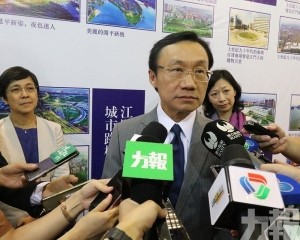 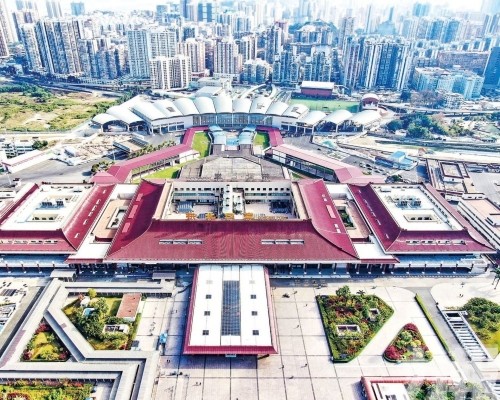 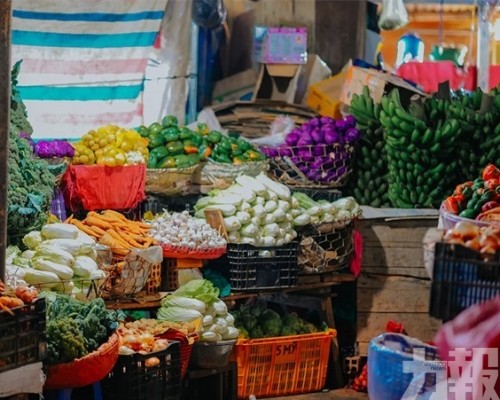 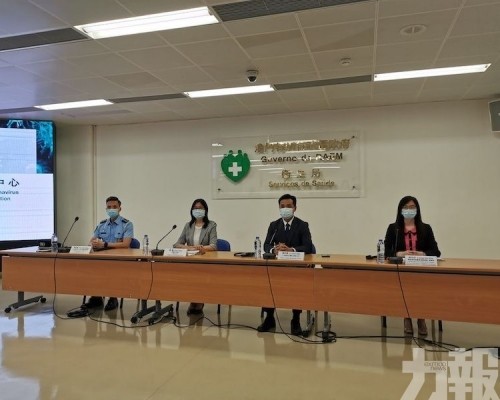 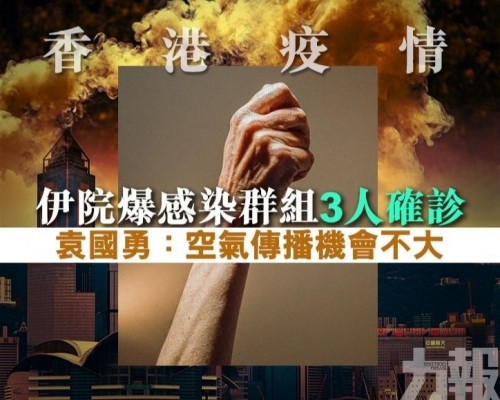 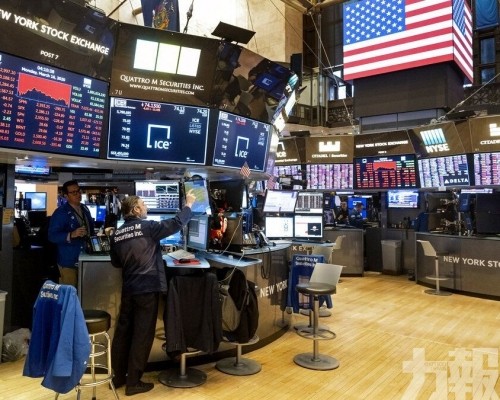